Mayoral Duties According to Our City Charter

The the duties and responsibilities for position of mayor in the city of Rochester can be found in the City Charter. The greatest responsibility is chief magistrate. This role involves overseeing the police department. The other major duty is appointing members of all of the boards and commission prescribed by the City Charter and City Code. It is critical that voters are aware of what the City Charter does and does not allow the mayor to do. The mayor is also the chief ambassador of the city.

The mayor shall sign all appointments, commissions, licenses and permits granted by the common council, and all warrants, certificates of indebtedness and orders drawn on the treasurer by order of the common council for the payment of money except as provided in Section 11.01. The mayor shall sign all bonds and other obligations on behalf of the city.

All deeds, leases or other conveyance or written transfers of property made, and all written contracts entered into by the city, and all bonds or other evidence of debt issued by the city, shall on behalf of the city, be signed by the mayor and attested by the city clerk.

Notwithstanding any provision in this section to the contrary, the common council may by resolution adopt such procedures or policies it deems advisable for the approval and execution of contracts.

Upon service of notice, summons or process in any action or proceeding against the city, the mayor shall forthwith inform the city attorney and the common council thereof.

The mayor shall possess the veto power over all ordinances, resolutions, findings of fact, conclusions of law and orders, and motions of the common council. Such veto power shall be exercised in the manner and subject to the restrictions hereinafter set forth.

During the absence of both the mayor and the councilmember-at-large from the city or in case of the disability for any reason of the person then discharging the duties of the office of mayor, a councilmember selected by the council shall, for the time being, exercise all powers and discharge all duties of the office of mayor. The selected councilmember, also acting as mayor, shall be styled the "acting mayor" whose acts in that capacity shall have the same force and validity as if performed by the mayor.

The councilmember-at-large or the selected councilmember serving as "acting mayor" shall not possess the power of veto as set out in Section 4.03.

Any person to be eligible to appointment in the police department shall be a citizen of the United States, shall be able to read and write the English language, and shall not have been convicted of a felony.

The chief of police shall possess the powers of the constable at common law and under the statutes of this state. The chief shall have ability to pursue and arrest, in the city or beyond the limits thereof, or in any part of the state, any person charged with or who has committed any violation of any state law or ordinance of the city, and the violation of any city ordinance shall be deemed a public offense.

Any member of the police department who shall accept, directly or indirectly, from any person while in their custody or after discharge, any gratuity or reward, or any kind of food, refreshment or intoxicating drink; or who shall receive from any person, without the written permission of the mayor, any reward for the arrest of any thief, or for any recovery of any foods, money, compensation for damages sustained while in the discharge of his duties, shall be deemed guilty of a misdemeanor.

Except as herein otherwise provided, the compensation of the chief of police, patrol officers and other employees of the police department shall be fixed by the common council in the same manner as the compensations of other appointive city officers are fixed.

If the mayor objects to any action taken by the common council by motion, the mayor shall within seven days of approval of that action, provide a written notice of veto to the city clerk with a statement of his objections to that action.

Upon the return of an ordinance, resolution, or findings of fact, conclusions of law and order to the common council without the mayor's approval, or upon the receipt of a written notice of veto of a motion from the mayor, the question shall again be put upon the passage of the same, notwithstanding the objections of the mayor, and if upon such vote, which shall be taken by a call for the ayes and nayes, five-sevenths ( 5/7 ) of all the members of the common council shall vote in favor of such ordinance, resolution, findings of fact, conclusions of law and order or motion, the same shall be declared enacted, and shall have the same force and effect as if approved by the mayor.

CHAPTER XV. - UTILITY BOARD (for example)

A public utility board is hereby created to control, manage, and operate the public utility systems of the city as hereinafter provided. The board shall consist of five members. Four members shall be appointed by the mayor and confirmed by the common council from among the resident citizens of the city. No person who holds another public office or who is an employee of the city shall serve as a resident citizen member. The term of office of each resident citizen shall be four years. One member shall be appointed by the common council from among its own membership and the term of office of such member shall be two years. All terms shall begin and expire on the second Tuesday in January, except that any term of office in effect on January 1, 1996, shall be extended to the second Tuesday in January of the year following the term's original expiration date.

The Police Civil Service Commission will consist of three members appointed by the Mayor.  One regular meeting is required annually.  Special meetings to be held as called.

Prior to the Pandemic, Commission met in City Hall Conference Room 104 the second Monday of every month at 6 PM. Due to COVID, meetings are held virtually via Microsoft Teams with dates and times that vary. Virtual meetings occur every month and are recorded. Meeting notices get posted on the city website. Additional information can be found in the meetings portion of the www.rochestermn.gov website. 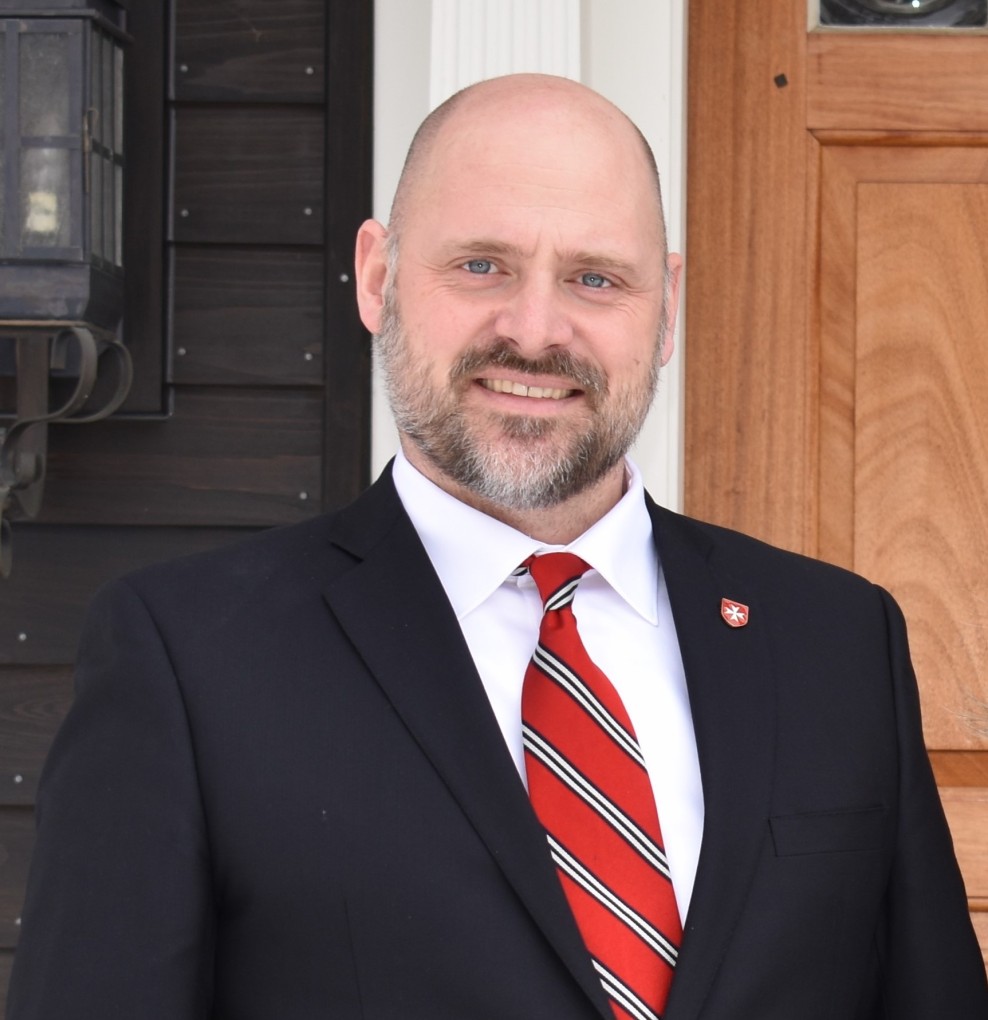 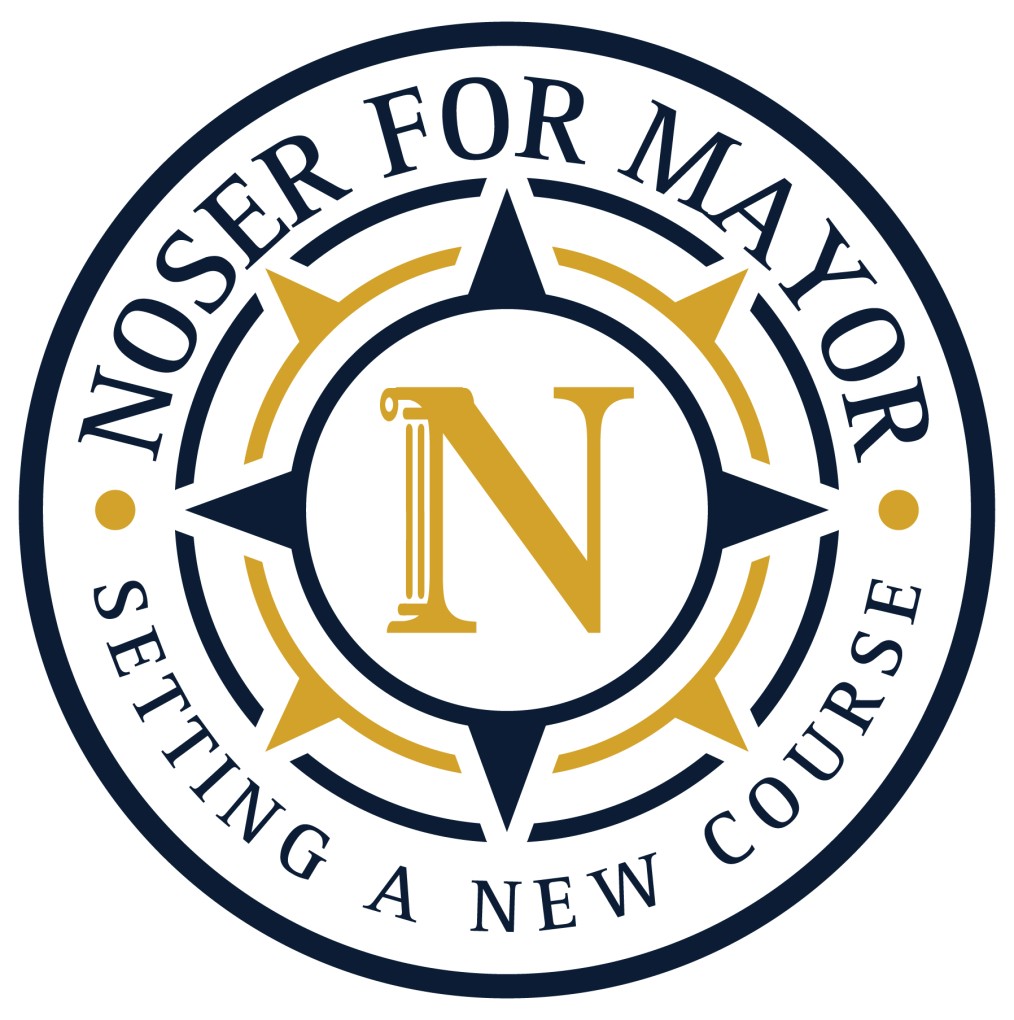